"Your dreams aren't dead, they're just dormant" Check Out Our E-Course | REIGNITE YOUR DREAMS!

McMillan Empowerment Enterprise was created in May 2000 and founded by Tamara L. McMillan to be a conduit to shape and change the lives of women and girls around the world. The timing unfortunately was perfect, since poverty levels were on the rise nationally; teenage pregnancy was increasing, high school dropout rates were alarming; and the disparities in salaries between men and women was growing larger annually. And almost twenty years later, these social ills still exist and in greater proportions. Now as a Certified Minority and Women Business Enterprise with the state of New York. M.E.E. exists to serve in the role of speaker, educator and coach.

As a coach, we help our clients uncover their passions in life so they can get unstuck. We want to stand in the gap and clap for those brave enough to follow their dreams.

It’s our belief that everyone has a story to tell. We create and support platforms of Excellence, Education, Entrepreneurship, and Empowerment! M.E.E. creatively design safe spaces for our constituents to visualize a life of fulfillment and purpose by being deliberate. Our training programs forge the gap between “I (we) can’t” to “In what ways might I (we)?”

Additionally, as an educational consultant, the company assist clients with their workshops, facilitation, training, and coaching needs. Our commitment to a high standard of excellence is demonstrated through the countless hours dedicated to each objective, goal and solution. With over eighteen years under our belt, we have fallen, grown, adjusted and become more astute to the ever-changing challenges our clients face. We operate out of a think “win-win” mentality that embrace the notion that we ALL can succeed! The fabric of our collaborations are authentic and genuine; we enjoy supporting our clients as we believe what they believe! As we’re all failure fanatics.

Scarred by her own personal experiences with failure, growing up in poverty and a single parent home headed by her mother, having educational challenges and being a divorced parent herself. Tamara thought her fate would be no different from the alarming realities that plagued her community. Ashamed of her circumstances, there was a time in her life where she would have never shared her story…ever! However, being transparent about her abusive relationships, lack of self-esteem and confidence would ultimately be her saving grace.

As a coach, we help our clients uncover their passions in life so they can get unstuck. We want to stand in the gap and clap for those brave enough to follow their dreams.

Besides, the love and admiration for her daughter wouldn’t allow her to stay silent! It wasn’t until she found herself supporting her daughter as she weighed the pros and cons of accepting a partial scholarship- or throw caution to the wind by taking a risk, that she re-lived a significant time in her youth, at which she needed to be encouraged to do the same. Through the experience of witnessing her 16-year-old realize her academic and athletic goals of playing division I basketball, her platform became crystal clear.

Tamara realized that what most people, especially women and girls lack is an advocate! Missing was someone to support and play interference as they navigated an unknown landscape. Most importantly, yet critically, they yearn for someone to clap for them! It was then that she fully embraced that her stories of betrayal, hopelessness and failure were for the benefit of others like her daughter. Now, she travels the world sharing these once insignificant tales to empower those around her to live a liberated life by following their dreams!

She holds a MS in Student Personnel Administration, and a BS in Political Science, both from SUNY Buffalo State. In addition, Tamara holds an advanced certificate of studies in Creativity and Change Leadership from the International Center of Studies in Creativity. Inspirational and passionate, she invites her constituents and students to become their authentic selves by “becoming comfortable with being uncomfortable.” As a disruptive change agent, she is always looking for unique ways to help her audiences view life through a different lens in order to challenge assumptions while standing in the convictions of their truth.

Tamara was born and raised in Buffalo, New York. She is a proud member of Alpha Kappa Alpha Sorority, Inc. Her greatest purpose and inspiration is the role of mother to her daughter Jontay Deaira. 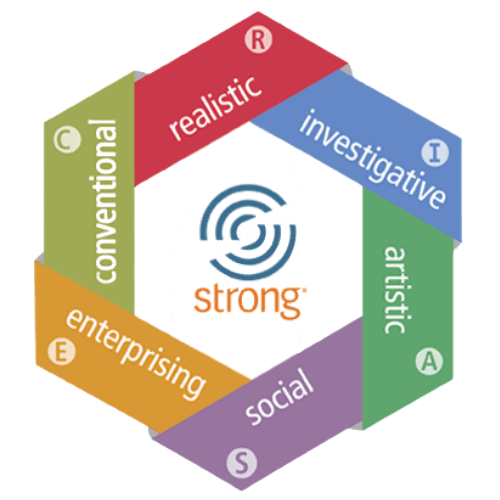 “A girl should be two things: Who and What she wants.”

My aim is to share with you the tools. kits, tricks and strategies I've spent thousands of dollars on, the numerous years in college and earning certifications; so you can be delibHERate about your life! The last greatest freedom is the freedom to decide. And today... you have decided to paddle your own canoe.